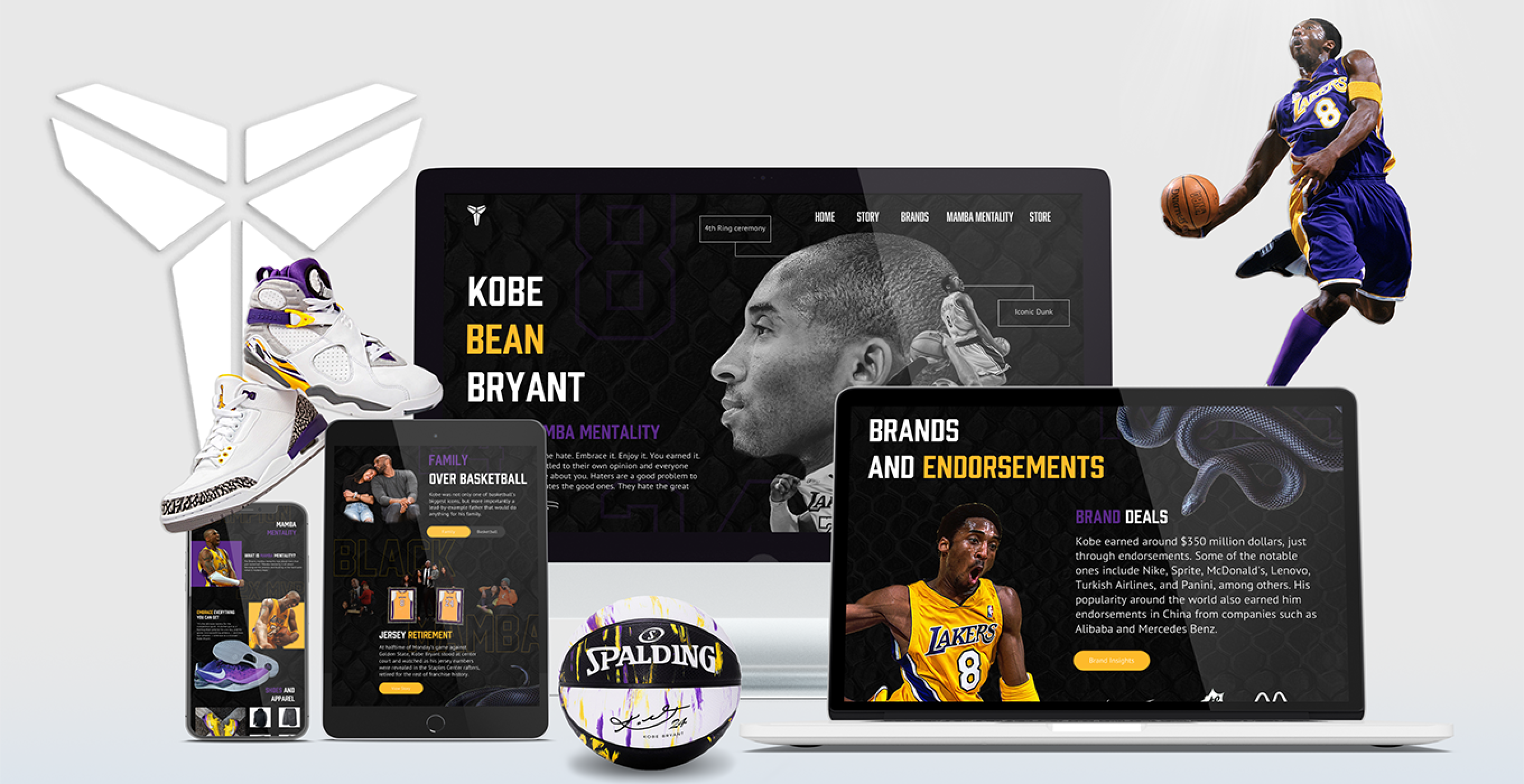 Not only was Kobe Bryant one of the best basketball players in NBA history, off the court he was a loving father and husband, family friend, and one of America’s most popular icons that never gave up. Kobe just simply made you want to be better, no matter what you did. He believed there was always room for improvement and that you should never be satisfied with what you had. He was always wanting to get better no matter what it took. When making this website, I wanted to tell the story of Kobe, highlighting different moments in his career, but most importantly, focus on what truly mattered to him, and that was family. Bryant was a “family over anything” sort of person. In January, 2020, Kobe and Gigi were on their way to a game for Gigi to play later that day. The helicopter took off from Calabasas, California and sadly crashed killing both Kobe and Gigi and seven others who were with them. Kobe was just that figure that every hooper wanted to become. 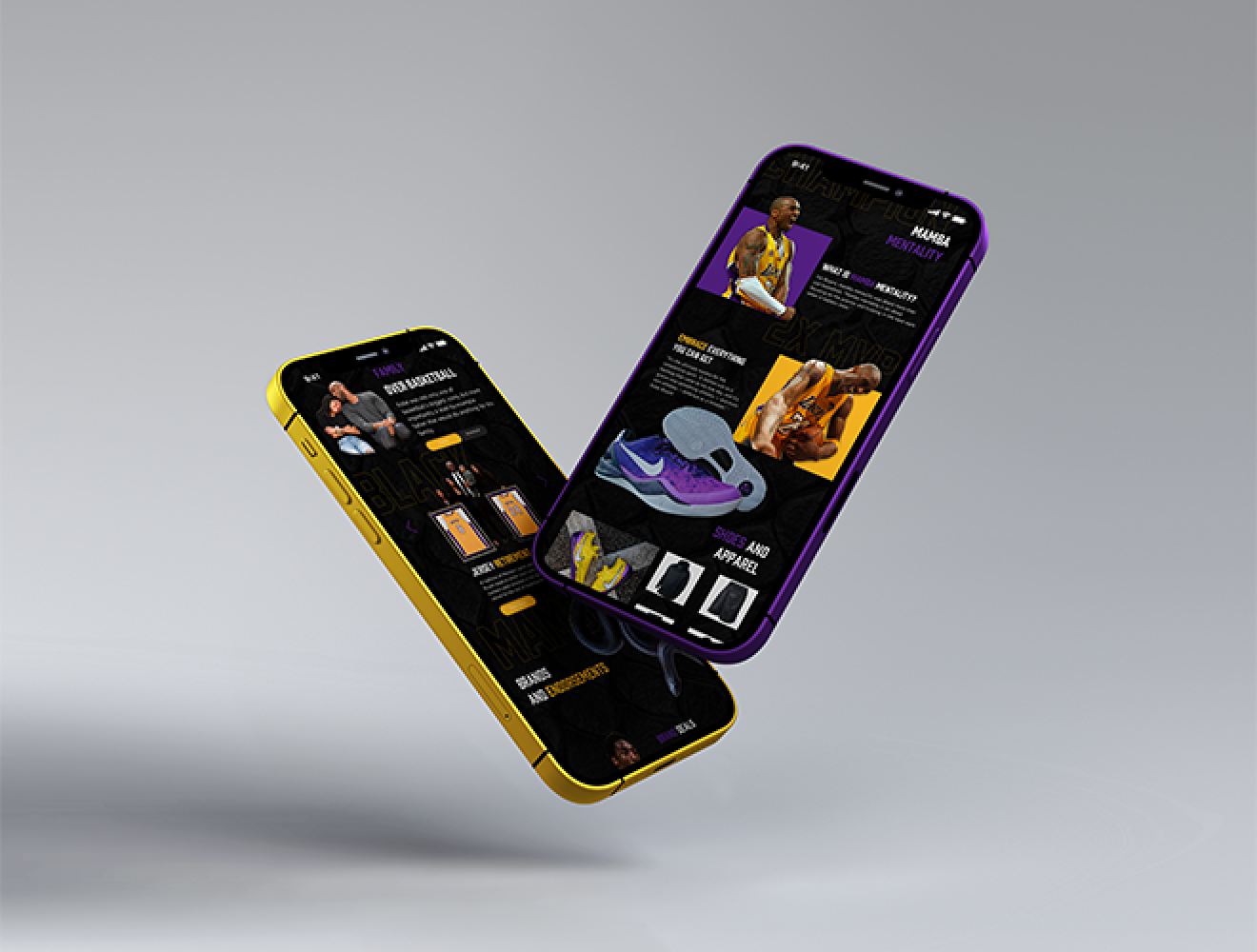 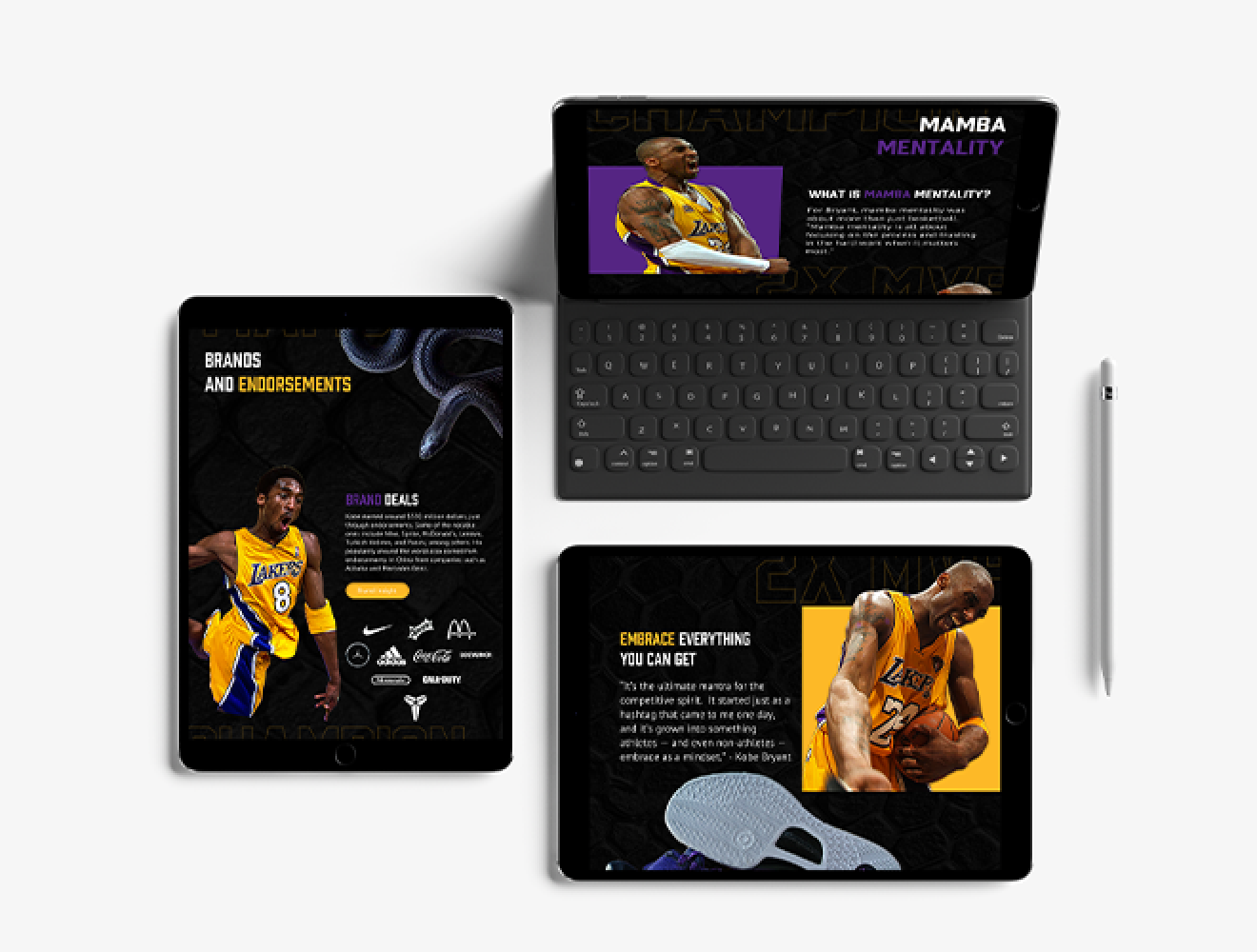 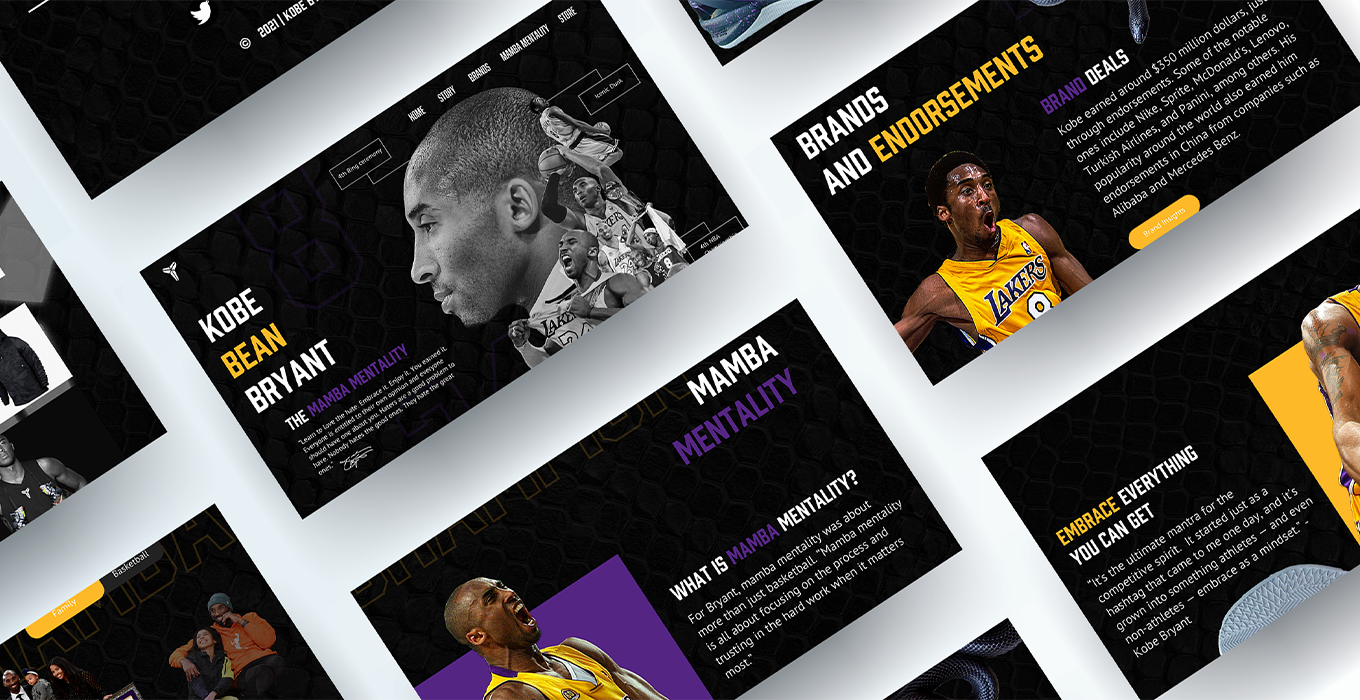