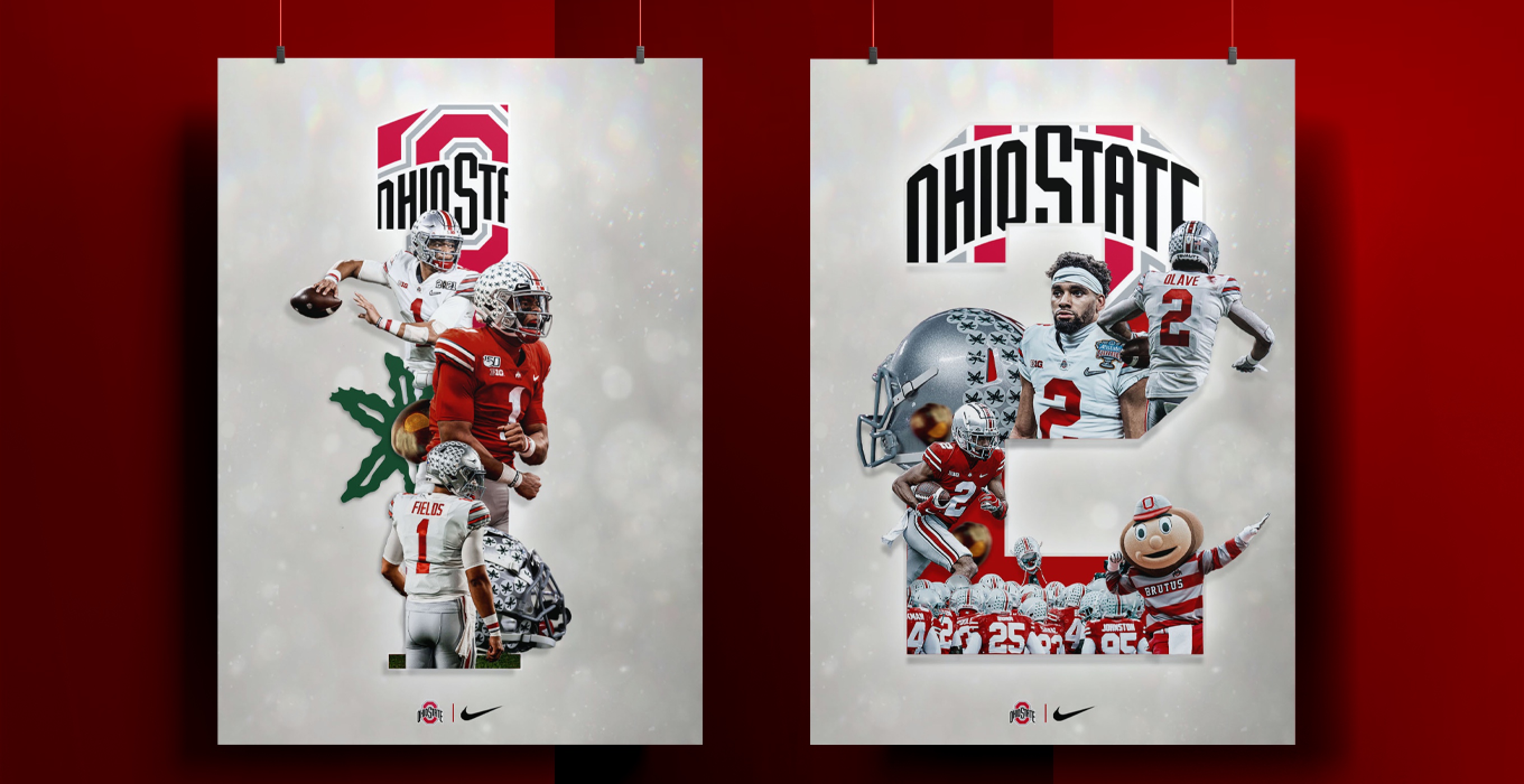 The Ohio State Buckeyes have had over 130 football seasons while winning over 900 games for the franchise throughout the history of the NCAA. Here in Ohio, we all know that football isn’t just a game. It’s a lifestyle. Top tier athletes, fantastic coaching staff, and a roaring fan base all laced up in that buckeye scarlet snd gray ready to take on any opponent that stands in their way. I wanted to create a campaign showing the weeks left until kickoff for the beginning of the season. Taking players that wear 1-4 I created a different graphic for each upcoming week that they had left until the season starts. Each piece has the number of weeks left until the season starts while having the player that wears that number surrounded by it as well as other things that describe that OSU football culture. 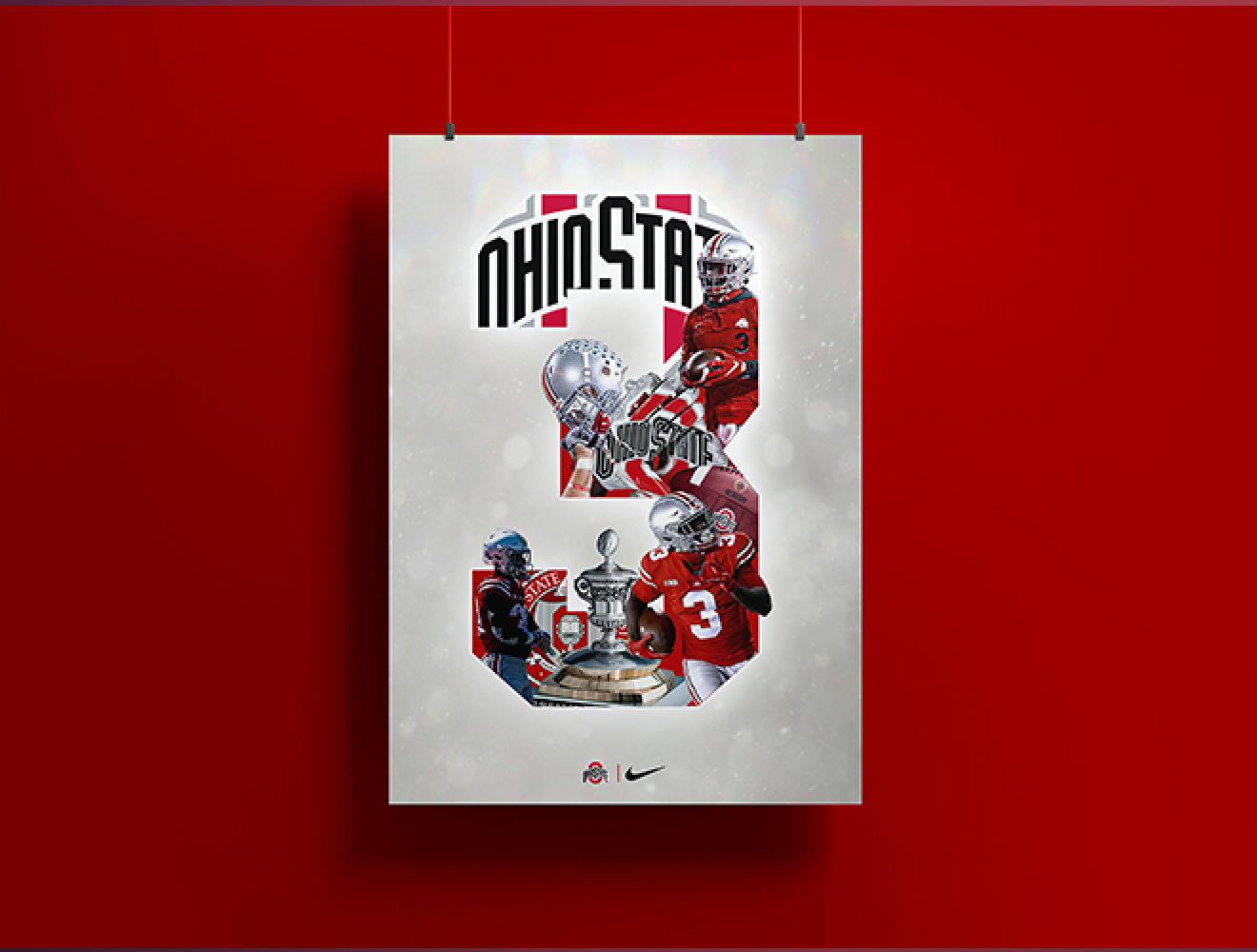 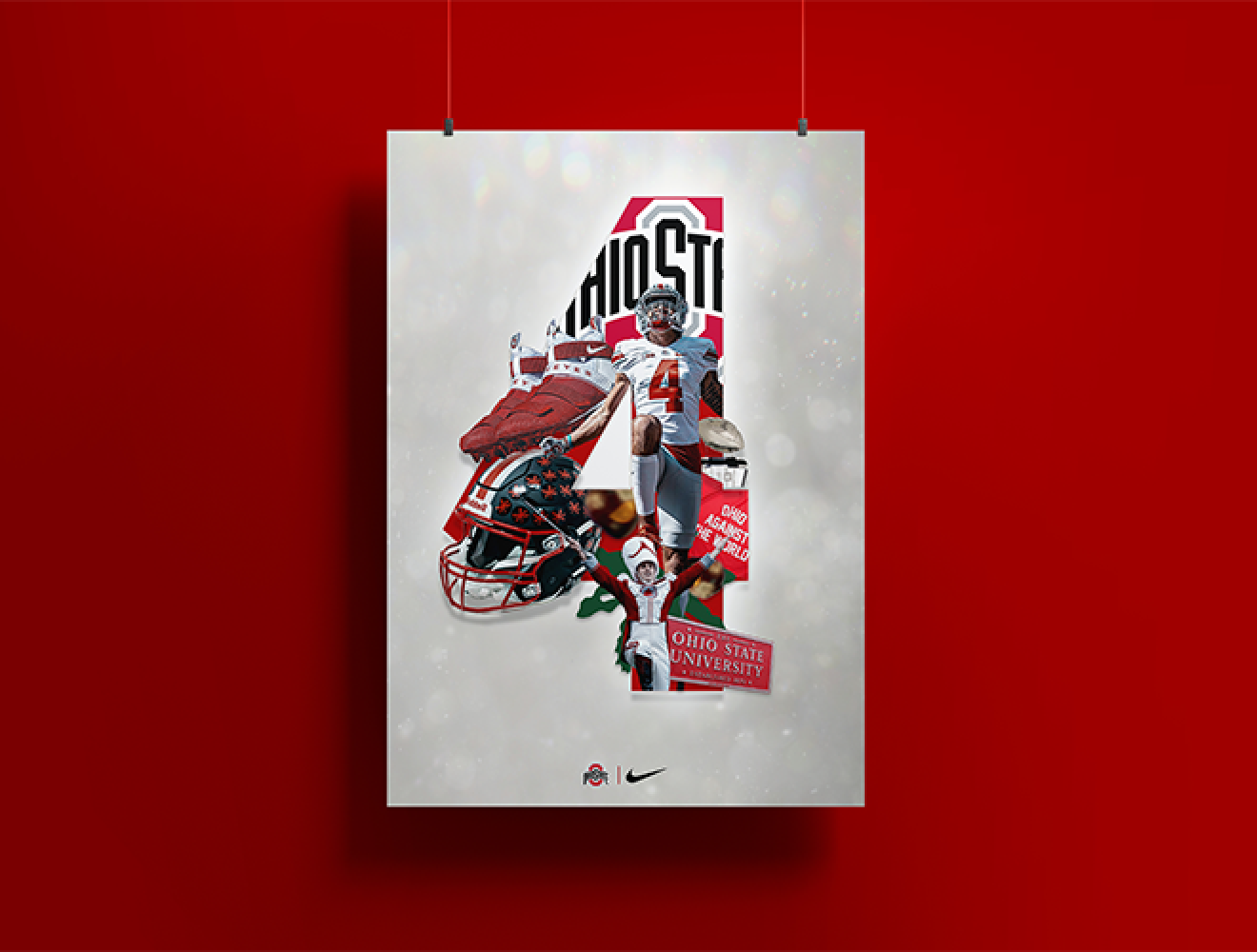 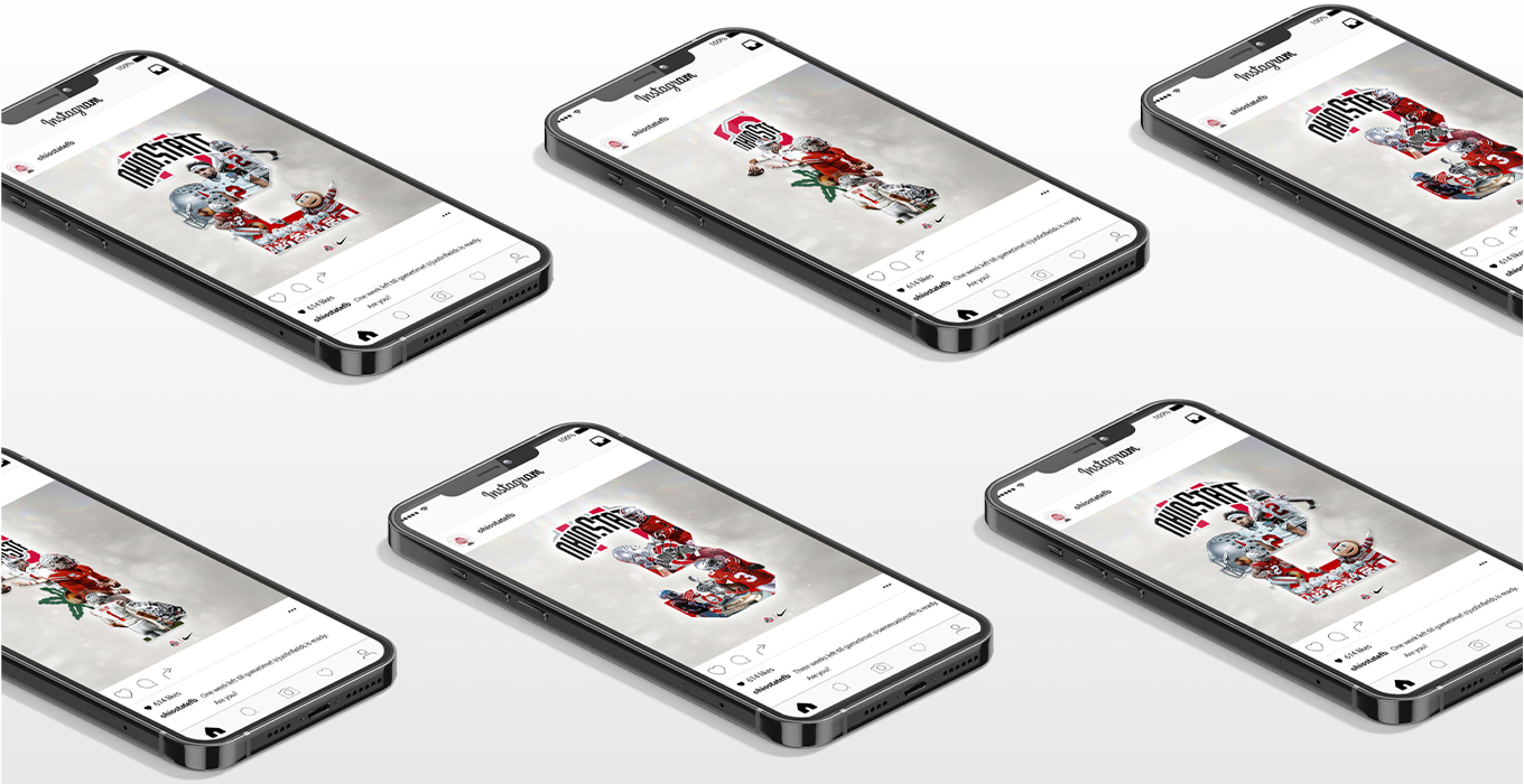